Skip to content
Potomac West Group is a bipartisan Public Affairs firm that specializes in strategic coalition management, communications, and messaging. Our team has worked on both sides of the political aisle with a proven track record of running winning state and national campaigns for candidates, corporations, associations and non-profits. Brian has a track record of developing and managing strategic communications campaigns for Fortune 100 companies, top tier associations, non-profits and political candidates. He has served in senior positions for the last three Republican presidential nominees, and the National Journal called him “one of the best managers in the GOP communications business.” 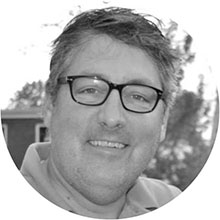